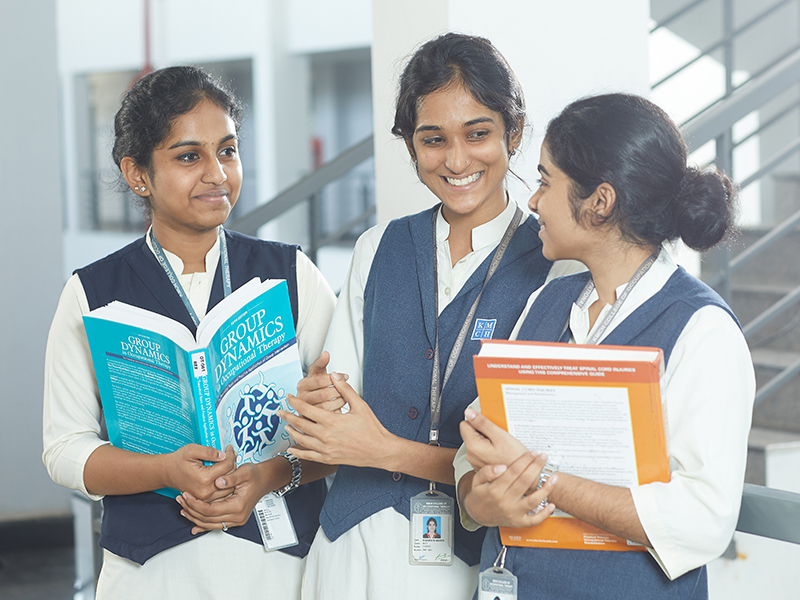 The following are the details of Dress Code:

Usage of Two-wheelers and Four-wheelers